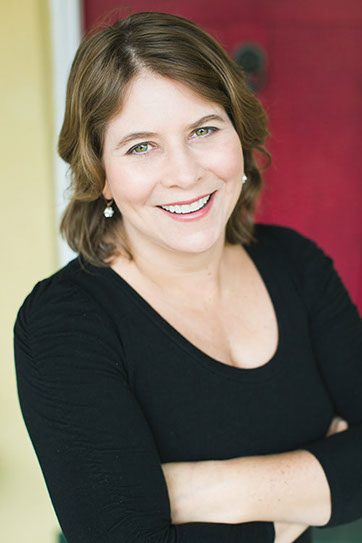 Rosa's articles and essays have appeared in the New York Times, the Washington Post, the Wall Street Journal, and dozens of other newspapers and magazines.

How the Pentagon Became Walmart

The Merit, Thrills, Boredom and Fear of Police Work

In late 2015, I interviewed several young police officers over lunch in the middle of their patrol shift. We were near St. Louis, not far from Ferguson, where the year before an officer from a different department had shot and killed Michael Brown, sparking protests and a nationwide debate about law enforcement.

Law professor and human rights activist Rosa Brooks wanted to better understand police violence and the racial disparities in America's criminal justice system, so she decided to join the police force as a volunteer.

The Law Professor Who Trained with the D.C. Police

Rosa Brooks, a professor at Georgetown Law, has spent much of her career observing the relationship between violence and law enforcement. She has worked in the State Department and at the Pentagon, and has taught courses on international law and national security.

A Georgetown professor trades her classroom for a police beat

A decade ago, Sudhir Venkatesh, a Columbia University professor of sociology, made quite a splash with his book “Gang Leader for a Day: A Rogue Sociologist Takes to the Streets.” His research consisted of shadowing a Chicago gang for 10 years, and it yielded valuable insights on the inner workings of the drug trade.

Tangled Up in Blue: Policing the American City, by Rosa Brooks

A law professor’s account of patrolling the streets as a volunteer cop gets under the skin of the policing problem.

5 Hot Books: What's It Like To Be a Police Officer?

In her extraordinary chronicle of becoming a reserve police officer in our nation’s capital, Brooks has bridged the vast chasm between Blue Lives Matter and Defund the Police.